Dare we say we're seeing a sensible pattern in a phone maker's naming scheme in 2020? Earlier this year, Oppo had the Reno3 family, in it a vanilla model and a Pro, both limited to 4G connectivity, plus a couple of 5G capable variants. As the summer months came, the Reno4 5G and Reno4 Pro 5G appeared, followed the other day by the Reno4 (non-5G). ... Читать дальше

Want an example of how fast—and random—Chinese phone brands move? Look no further than Oppo's Reno series. Originally introduced as a flagship smartphone a little more than a year ago, the original device's main claim to fame was its zooming prowess —in fact, the phone had the moniker "10x Zoom" attached to its name. Its shark fin style pop-up ... Читать дальше

In our OPPO Reno4 Pro review, we find out whether the premium mid-range smartphone with attractive looks and powerful hardware is worth buying over its ... Читать дальше

The availability of components like Qualcomm’s Snapdragon 700 series and Sony’s IMX586 has become a double-edged sword for phone makers. On the one hand, these have made often high-end functionality available on mid-range phones. On the other hand, the sudden explosion of these mid-range phones has also made it harder for devices to ... Читать дальше

Oppo is the next far-eastern rising star on the mobile horizon and the goal is obviously to catch up with Huawei and Xiaomi. Oppo is doing this by trying to push innovations like periscope cameras, in-display fingerprint scanners, and, of course, Super VOOC fast charging in its phones. This technology alone is enough to wow many people and ... Читать дальше

The Oppo Reno 4 Pro is the company's new mid-tier offering, which it has launched rather quickly, considering that the Reno 3 Pro ( Review ) was introduced in India in March this year. Like with its predecessor, India is the first country to get the global variant of the Oppo Reno 4 Pro, which differs slightly compared to the version which ... Читать дальше 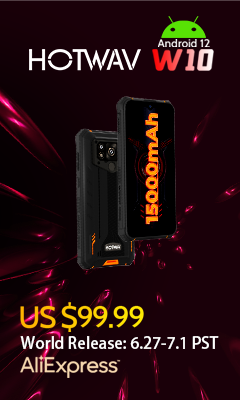